Raymond Samuels of Bayside, California has first-hand experience with the effectiveness and convenience of Blueair’s 203 air purifier for chemicals, dust and pollen. Mr. Samuels is a stay-at-home dad who now spends most of his time indoors with Blueair 203 air purifiers. Since he breathes mostly indoor air, he knows it is important that the air is free of allergens and particles so the right home air purifiers are important to him.

Before discovering air purifiers, Mr. Samuels was prone to a stuffy nose and itchy eyes. Mr. Samuels was not only battling allergic reactions to his family pets’ dander, pollen, and dust bunnies, but all the odors and chemicals he was exposed to on a daily basis annoyed him. When Mr. Samuels cleaned his bathrooms with a bleach-based product, he experienced watery eyes and a scratchy throat something he discovered could be helped by running air purifiers for chemicals. He also developed headaches from inhaling chemical fumes in the small bathroom while cleaning. Mr. Samuels was tired of doing laundry in the confined space of the laundry room, smelling dirty socks and clothes while he sorted laundry into the washer. When cooking dinner for his family in the kitchen, the cooking odors of burning oils and sliced onions were a nuisance – and he learned that air purifiers can handle smells, too, thanks to activated charcoal.

The air purifier 203 model is relatively small in size, weighing only 25 pounds. Mr. Samuels is able to move the Model 203 air purifier in and out of various rooms. He runs the HEPA air purifier in the kitchen while he cooks, in the bathroom while he cleans, and in the laundry room while he sorts laundry. By investing in the Blueair 203 air purifier for his home, he no longer experiences the allergic reactions to pet dander and dust that he previously suffered. This air purifier really works for pollen, dust, chemicals and other irritants.

Thanks to the Blueair 203 air purifier, Mr. Samuel’s days spent inside his home are easier, and the air is fresher. The efficiency and convenience of the small HEPA air purifier make the unit a perfect fit for many people. Blueair’s 203 air purifiers are lightweight but very powerful, and the air purifiers for allergies, asthma and beyond can be applied to numerous situations as a clean air solution. 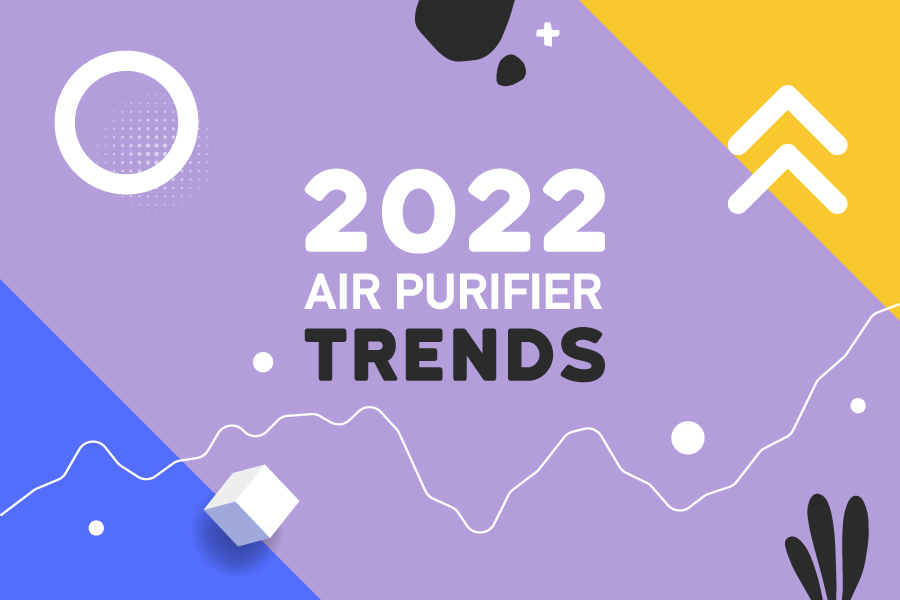