Learn More About How Wildfires Affect Us All We have updated this post to reflect recent studies about the potential neurological impacts of wildfire smoke. Due to current shipping volume nationwide, there are potential delays for some products.

As of mid-July this year, 35,319 wildfires have burned 2,585,492 acres in the United States. While the immediate impact of wildfires is most devastating to the areas directly in their path, the harmful effects can be cumulative and more far-reaching than most people realize. In addition to destruction on the ground, the pollutants created by wildfires have serious consequences long after they are gone.

Here is a wildfire smoke map with current information about where wildfires are burning around the country. 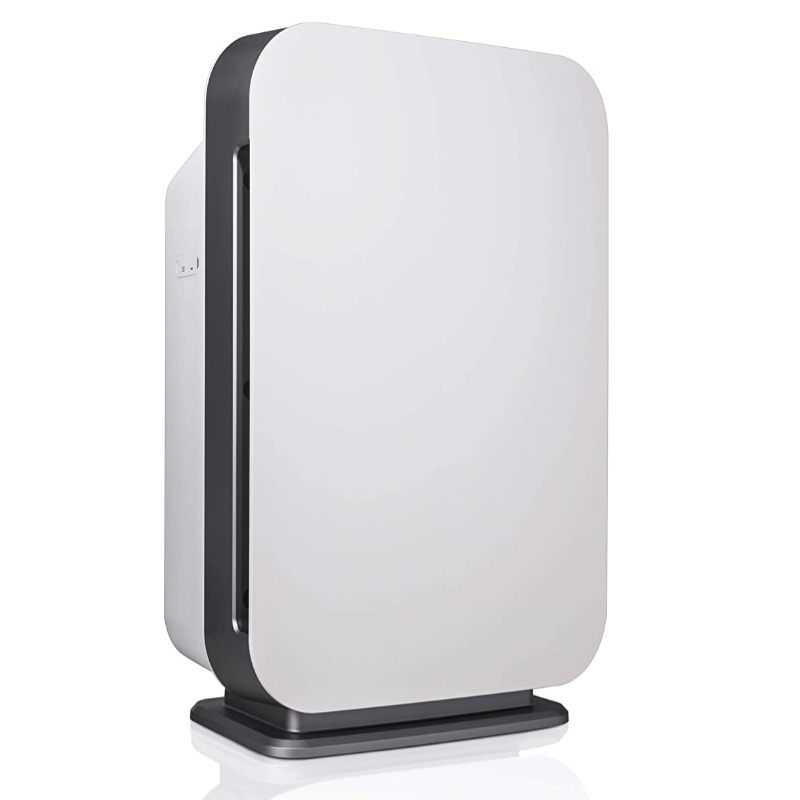 How Wildfire Smoke Affects Your Health

Wildfire smoke can remain in the atmosphere for months depending on how long the fires burn and can significantly affect air quality even thousands of miles away. In fact, a wildfire’s smoke particles become even more toxic as they travel further from the fire zone. As the particles move through the wind, chemical reactions occur, resulting in them being capable of causing more damage to your cells and tissues than when they originated.

Toxic air from wildfires is the cause of some of the worst air quality around the world. Increased levels of nanoparticles in the air we breathe may be the source of many serious health problems facing our population today. For those who live in areas susceptible to wildfires, the adverse effects on short-term health are well known. Coughing, shortness of breath, asthma attacks, respiratory illness, and cardiac arrest can all be triggered by wildfires. But even for individuals living far outside the wildfire zone, the long-term health effects resulting from wildfires should be a reason for concern.

Gases produced by wildfires carry large amounts of particulate matter at levels that far exceed amounts in typical air pollution. The size and toxicity of the nanoparticles produced by wildfires make them particularly dangerous to human health. Because these particles are so small, they can quickly accumulate throughout your body, damaging the heart and lungs. Increased inflammation, cardiovascular and pulmonary issues, including an increased risk of heart disease and stroke, are all known to be linked to exposure to increased levels of particulate matter from wildfire smoke. Recent studies indicate that inhaled particles from woodsmoke may have neurological impacts increasing the risk of premature aging, certain forms of dementia, and depression. The risk of infection caused by microbes transported by wildfire smoke is also a serious concern. A trend of record-breaking heatwaves and increased drought have created longer fire seasons, with significantly more wildfires burning larger land areas. As a result, the United States is experiencing sustained periods of highly unhealthy air quality, including geographical regions not typically associated with wildfires. Ensuring clean air indoors can help minimize the adverse effects of air pollution, but only those with HEPA filters protect against smoke particulates. According to the EPA, a high-quality air purifier using a HEPA filter can reduce particle concentrations by as much as 85 percent.

Projections show that the increased scale and intensity of wildfires are likely the new normal. This reality check makes it even more imperative for everyone – regardless of where they live – to consider the long-term health issues directly linked to their effect on air quality. Investing in an air purifier with a HEPA filter today is one of the best ways to safeguard against your future. 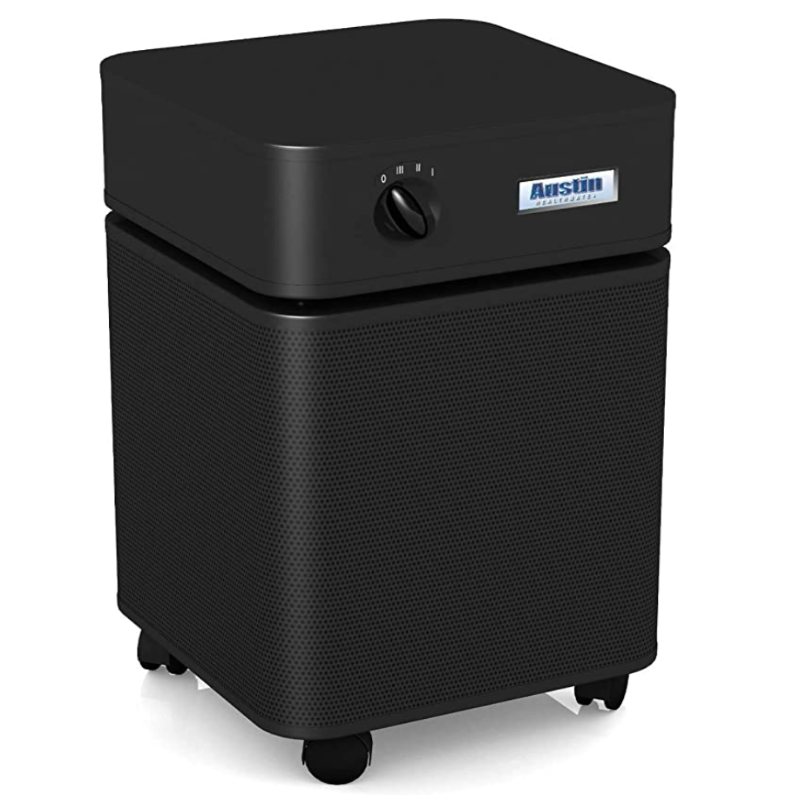 Cleaning Up Your Indoor Air in a Wildfire Zone Which is the Best Air Purifier for Your Lifestyle?